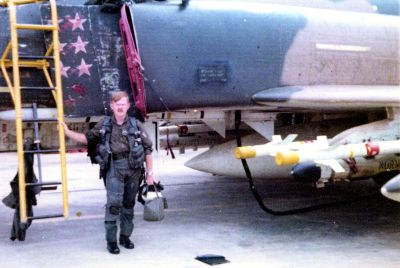 45 years ago, this week in  April, I boarded a “Freedom Bird” heading home from Thailand after a year-long remote combat tour.

It was a year filled with many things:  honing my flying skills as a backseater in the F4, learning to deal with a whole new world, and being away from my wife —  being  gone from her for a whole year was a very difficult thing to do.

Much of that long-ago year revolved around combat.

The first four months, I was there,  as a member of the 13 Tactical Fighter Squadron, nearly every day, we bombed Cambodia hitting enemy positions.  Then, the bombing halted on August 15, 1973 at the direction of Congress.  Now we were in limbo.  There was always the chance the bombing could be renewed if the peace fell apart.  We wondered what would  happen if we had to “Go North.” We  were experienced combat F4 crews and ready to go into battle immediately, if called upon to do so.   But we never flew combat again. 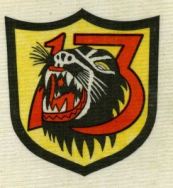 I have thought about combat now for 45 years. I have worked through my mind my time in combat and read extensively about the experiences of others.    It’s hard to compare combat experiences.  There are many  commonalities, but  every man has a different story to tell.

To be honest, I wished I had gone North.  The men who went North were called upon to do their jobs under the most demanding conditions.  When I arrived in Thailand there were many “Red River Rats” still in the 13th. The Red River Rats had flown combat missions over the “Red River Valley” of North Vietnam.   Our Rats had last flown North during Linebacker II and I held what they did in awe.   They never talked about it, but simply had River Rats patches on their party suits, so we FNGs knew who they were and what they had done. 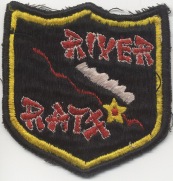 My roommate was a special breed of Rat – his nickname was “Fast Eddy.”  He was part of a Fast FAC  F4 Laredo crew that directed other F4s to the target.  The Fast FACs in my mind came close to the mystique of the WWI fliers.  They led the others in, marked the targets, and controlled the air strikes and then moved on to look for more.   They were the hunters on the prowl.  I always wondered how I would have performed as a WSO in that arena.

For 45 years “Going North” has been a siren song in my mind.  If we had gotten the order to go North, so long ago, my friends and I would have gone.  We would have flown and fought to the best of our abilities.  Such was the caliber of all the men who did their duty so long ago.  I will remember men of the 13th TFS the rest of my life.

In a way it was hard to leave these men I had gotten to know so well – we ate together, flew together,  we celebrated together, and shared some amazing adventures in the air.  When the flying was done we shared a few brews together – well maybe more than a few.  I never experienced again a bond like the one we forged in combat.

On the day I left,  my friends in the squadron turned out to see me off as I went back to”The World”–  a ritual that had been done so many times since the war began.

“Sawadee, the Thais said — Goodbye.”  And also “Hello” as if one can never be parted.

Champagne popped and  was passed around,  a Thai Sawadee necklace was placed around my neck, and more quick goodbyes said. 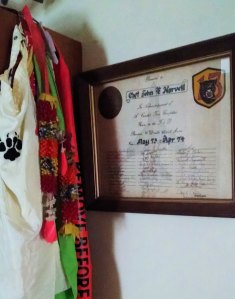 I boarded our “Freedom Bird,”  the aircraft taking us home, stowed my carry on gear and strapped in.

The aircraft taxied into position and began the take off roll.

Udorn, the place where I had lived for a year,  rushed by the windows.

Like a volcano erupting, a huge cheer went up.

Sawadee and yet I know now that it really doesn’t mean goodbye, it means we will always be together…

SAWADEE to all you Panthers, SAWADEE my friends.